We know a lot of cannabis connoisseurs are curious about regulations when it comes to travelling with cannabis.
What are the limits for carrying, can you carry cannabis legally on a flight, pre-flight toking, and packing requirements have all been outlined by the federal Government, so let’s dig in.  For the purposes of this article we’re only talking recreational users, medical users follow different regulations.
Licensed medical card holders are permitted to travel by commercial plane with up to 150 grams; that will put things into perspective when we tell you the recreational carry allowance.
Here’s what we do know or think, weed can help with those erratic flight schedules, a pre-flight toke on a long flight could be just the thing to put you to sleep or make that seat more comfortable.
Certain airports that have just the right menu to cure those munchies, as long as you’re in the right terminal.

We already know that traveling to the USA from Canada with cannabis is prohibited. Even a Canadian traveling with cannabis between the legal States can be a risky maneuver and could end up having major consequences.

Planning to travel into Canada with cannabis? Entering Canada arriving from another legalized nation with Cannabis is also off the table. That’s a hard no from boarder officials.

Flying in Canada with Cannabis

It is certainly allowable to travel with a personal amount of recreational cannabis, coincidentally the limit remains the same as anywhere on the street at 30 grams. So, that’s a yes, you can travel from airport to airport within Canada, with an amount of 30 grams or under.
In my opinion, the major perk of being able to travel with cannabis; purchasing marijuana from other provinces, and coming home to share the stash with friends.
Luckily you have the option to either have your cannabis stored in your carry-on or checked luggage, this only assures you that your pot will arrive with you.

What is the best way to be ready for those long cross-country flights, we searched for airports that can cater to cannabis users pre-flight tokes. While you can travel baked in Canada, not many airports will let you consume cannabis on their property.  See below for more details.

Travelling With Cannabis In Canada, the Main Points

Vancouver Airport (YVR) caters to both recreational and medical cannabis users.  The airport has designated smoking and vaping sections around the facility, setting the new standard for airports across Canada.
Calgary Airport (YYC) has adopted a no tolerance policy for recreational users.
Edmonton Airport (EIA) has also adopted a policy that prohibits all recreational cannabis, although they do that mention medical cannabis is permitted within the smoking zones.
Toronto Pearson Airport (YYZ) prohibits the use of recreational cannabis on airport property.
Montreal Airport (YUL) also prohibits any recreational cannabis use on airport property.
Halifax Airport (YUZ) has taken a no tolerance policy towards cannabis use on airport property.
Winnipeg Airport (YWG) does not allow cannabis usage anywhere on the property.
Victoria Airport (YYJ) also does not allow cannabis usage anywhere on the property.
Ottawa Airport (YOW) has no mention of their policy on the website, we have contact their team and are awaiting a response.
Hamilton Airport (YHM) also has no mention on their website, we have contact their staff and are awaiting a response.
Saskatoon Airport (YXE) has no policies listed online, we are awaiting a response from their staff as well.
For the most part you are left with either sneaking around some dark empty corner far from sight which can end up with a ticket.
So, with very few options we move to the most obvious choice, an edible, a long lasting delicious treat. There are currently no dispensaries at any of the Canadian airports, and we all wonder if the day of duty-free cannabis has yet to come.
And of course, as always, no smoking on any aircraft, yet. 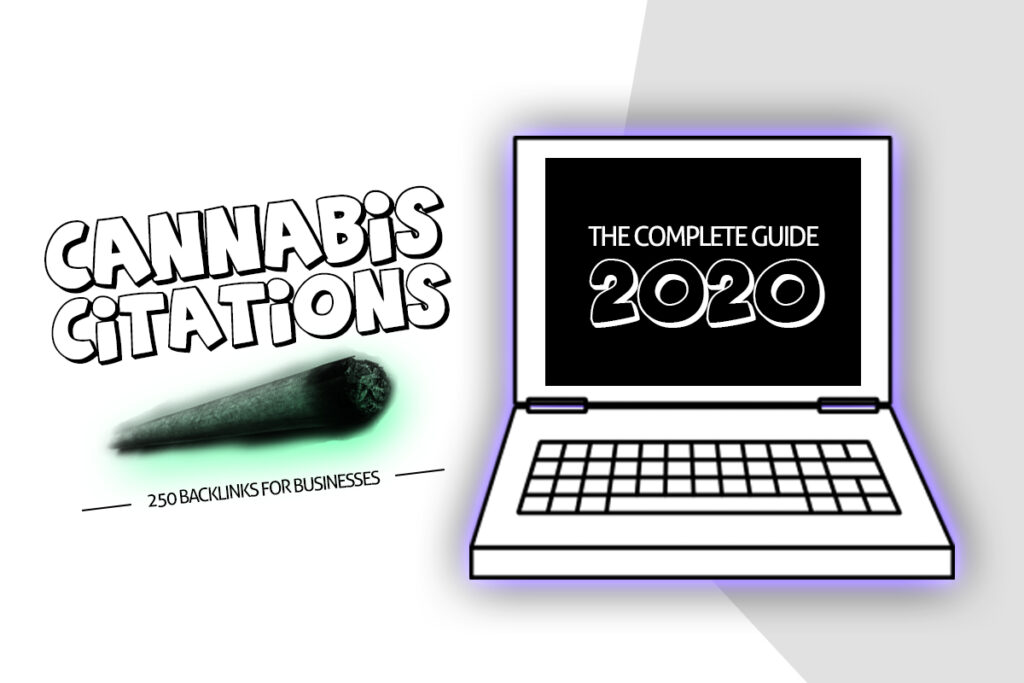 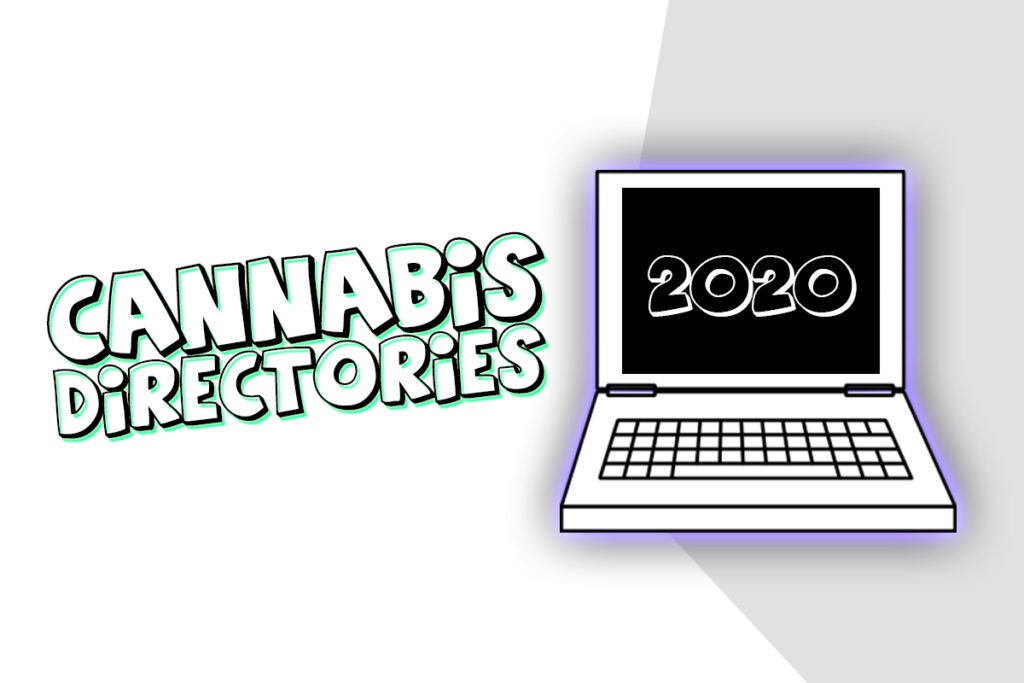 himari098 updated their profile 23 hours ago

lvtint updated their profile 2 days ago

nvregistration updated their profile 2 days ago

daxekson updated their profile 2 days ago

leakdetectionatlanta updated their profile 3 days ago