This post will be beneficial for those new to dabbing. We hope it will provide some deeper insights to those who order shatter online in Canada and those who buy budder online.

Let’s take a closer look. To help you choose the perfect dab, we will determine the following:

Is Budder Stronger Than Shatter? Budder and shatter are both cannabis concentrates. While many will say that shatter is more potent than budder, both have been tested in labs. Both have been measured as high as 80–90 percent potency.

Because of its consistency, budder tends to be less stable than shatter. As a result, it does not hold its potency for as long as other concentrates. Many people like to order shatter online for this reason, as shatter will maintain its potency for a longer period.

Shatter has a reputation of being stronger than budder. If you purchase a high-quality product and plan to use it within a short period, choose the one you prefer. Dabs are named as such because a “dab will do you!” Both deliver a fast, potent high.

Cannabis 101: How To Consume Concentrates

Concentrates are most often vaporized in a dab rig. If you prefer not to dab, you can also consume in the following alternate ways.

How Do Budder and Shatter Differ from Each Other?

Both budder and shatter are butane hash oil (BHO) extracts of about 80 percent potency. Butane is used to extract the trichomes containing terpenes and cannabinoids from the dried cannabis. Budder is sometimes created using CO2. Shatter is a thin, hardened concentrate similar in appearance to clear amber or gold-coloured glass, taffy, or sap. People often assume that shatter is more potent than budder.

There are, however, differing qualities of both concentrates available.

Budder has an oily, creamy, whipped consistency. The texture results from how it is processed and agitated, resulting in a fluffy amber to cream-coloured concentrate. While it does not hold its potency for as long as shatter, many people find it is easier to use.

When you receive your online shatter order, check the aroma. A stronger-smelling shatter can indicate a high-quality product.

Colour is another indicator of quality. When you buy budder online, darker colour or hints of green show a lack of purity. This could be residue or remaining solvent, and the green could be from the chlorophyll from dried flower.

Shatter that is darker in colour may be tainted. Some cannoisseurs suggest keeping a piece of shatter you don’t like as a point of reference as you learn what you do and don’t enjoy. In time, you will discover your preferences.

Discretion is another point to consider. A dab rig is not discreet. While concentrates have less odour than flower, they do have some scent.

Which is Stronger: Budder or Shatter?

If texture matters, budder will be easier to use. If you desire a longer shelf-life, shatter is the better option. It seems that both have a similar potency, so it is a matter of personal preference.

Looking for how to cook extracts into your edibles?  Check out our weed recipes! 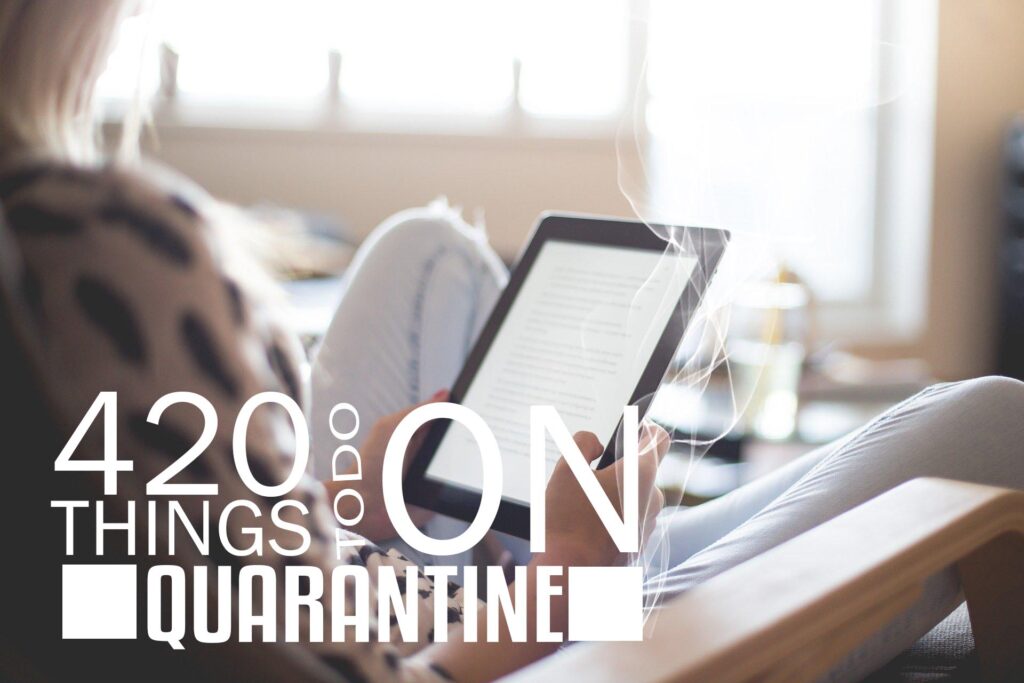 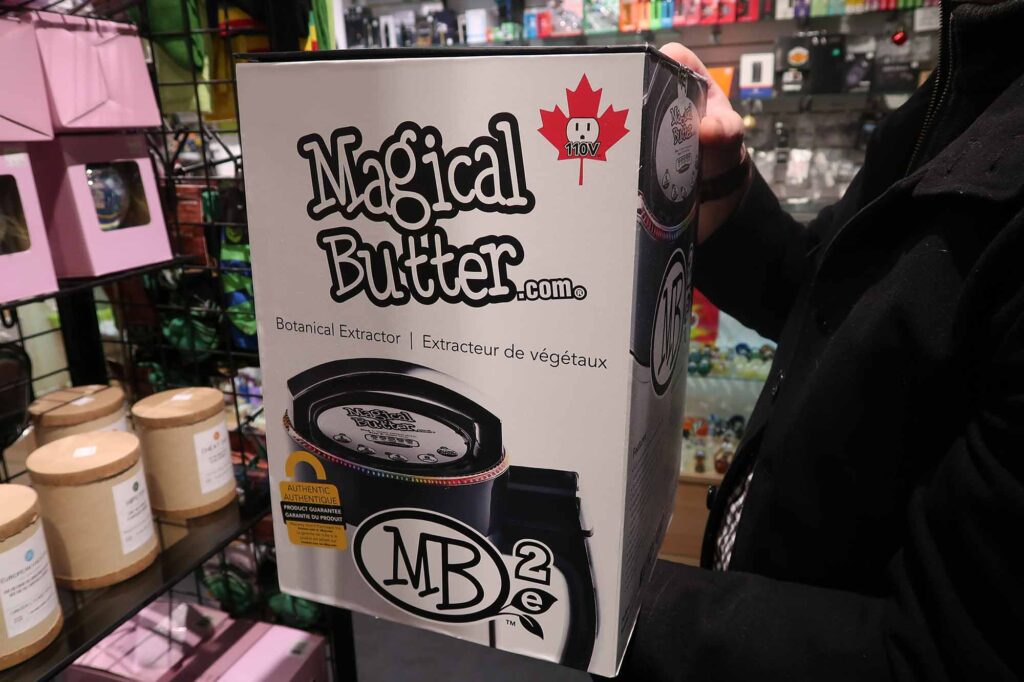 DaVinci is a word that’s synonymous with creativity and complex engineering.  Leonardo Da Vinci was one of the greatest painters of all time, of course…

lvtint updated their profile 11 hours ago

nvregistration updated their profile 12 hours ago

daxekson updated their profile 13 hours ago