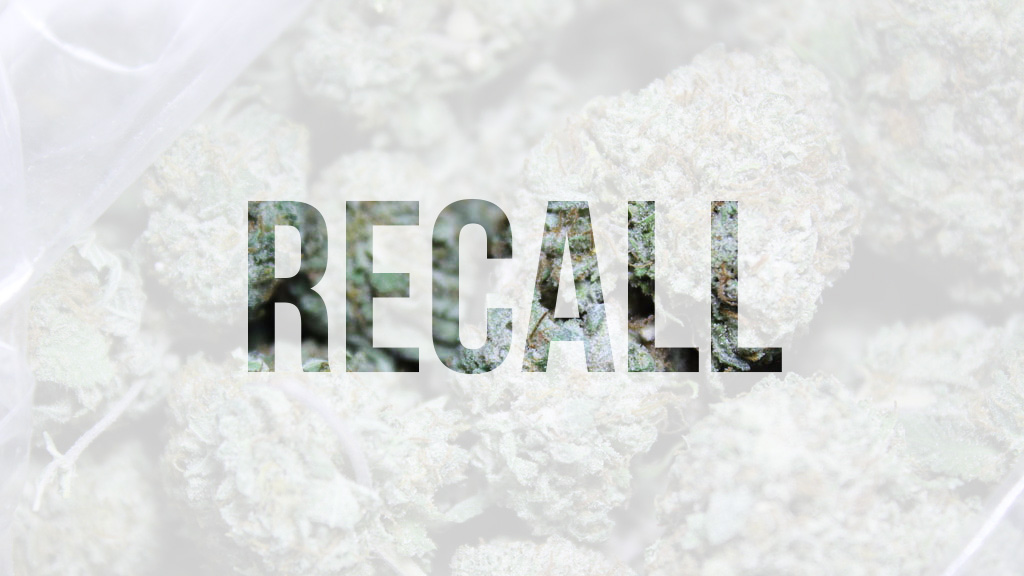 2019 is on track for a rocky start with the AGLC releasing an immediate recall on cannabis sold in Alberta November 28, 2018.

Who is affected by the moldy cannabis recall?

The sale of tainted cannabis was traced to Alberta sales of 1428 units of 7g quantities, distributed by Newstrike Brands Ltd. “Up Cannabis”.

Up Cannabis Inc. has notified AGLC it is voluntarily recalling a portion of a single, specific lot of its Eldo 7 gram dried cannabis product as a result of detectable levels of mold/microbial contaminants in this product.

According to the AGLC, the moldy cannabis has been looked into and is “not expected the contaminants will have undesirable health effects on consumers”, although no evidence of what type of contaminants and in what quantities they were found where. 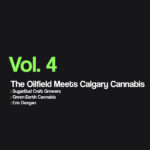 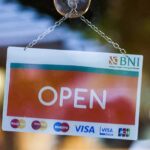 Recalls, Coupons and Deals NO BS

20% OFF
20% OFF HONEYstick VAPES & ACCESSORIES
Save 20% off your next HONEYstick vaporizer order at HONEYstick online!
VIP20
Go to the deal