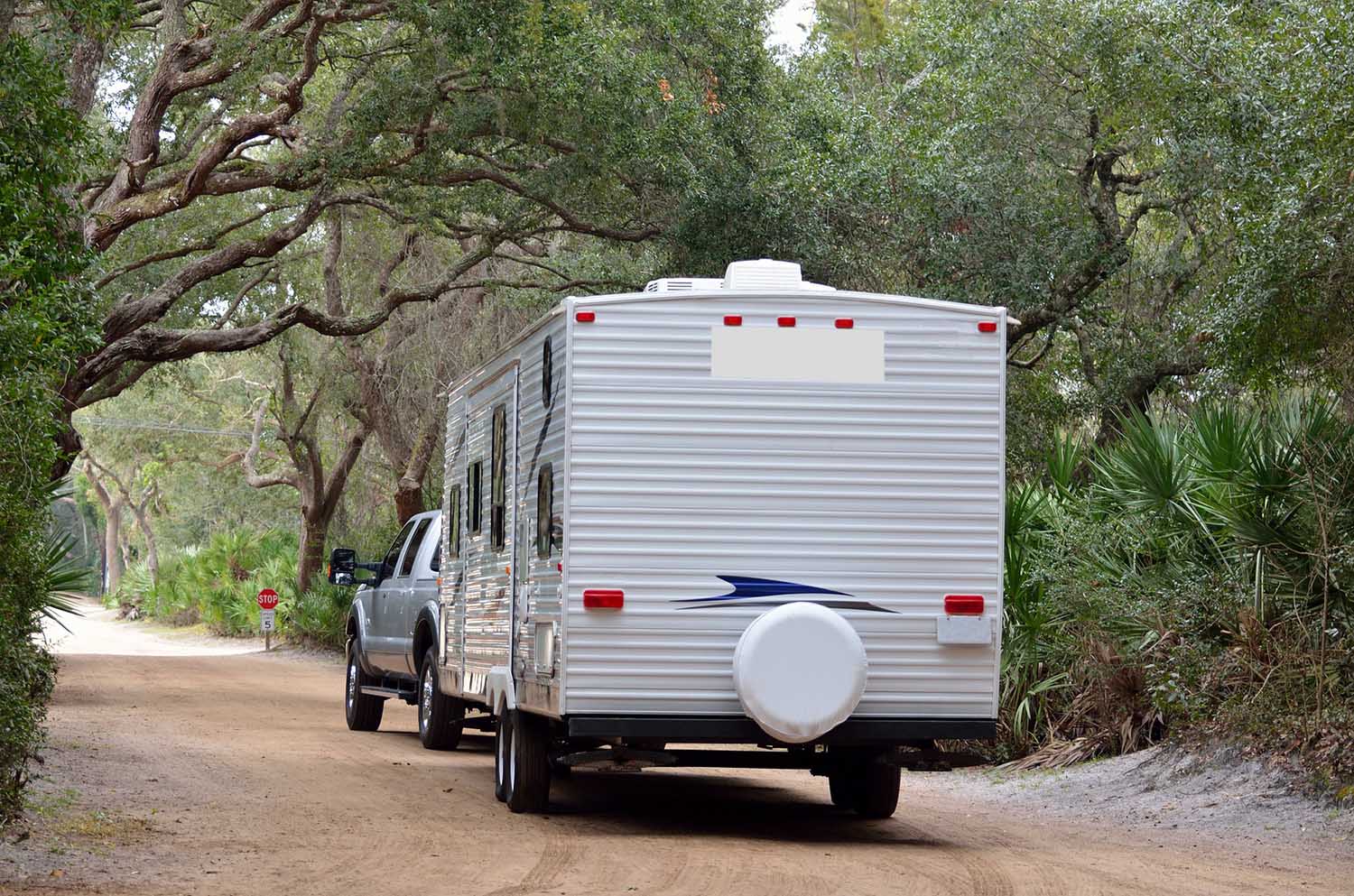 Cannabis smokers have been given the go by Parks Canada to light up in designated camp grounds.

Along with the freedom of open smoke, Alberta, British Columbia, Ontario and Quebec are the four provinces that are opening hiking trails to cannabis consumption.

Although designated camp grounds have been given the go, not every camp site is cannabis friendly and users are not permitted to spark up around playground and campground common areas.

In Alberta, Banff and Jasper have both banned public use while cannabis is permitted in Waterton and Lake Louise. 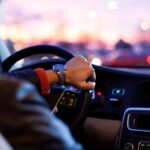 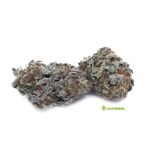 What Can Canada Expect From the USA’s Experience With Legalization

Pardon a Cannabis Conviction in Canada – The How To Guide