WEDNESDAY, FEBRUARY 9, 2022— Jeeter, the number one cannabis pre-roll brand  in the country, and Highsman, the cannabis lifestyle brand from entrepreneur and record-breaking NFL running back Ricky Williams, today announce a limited edition cannabis and apparel collaboration in time for Super Bowl LVI. Featuring an exclusive strain, special edition rolling tray, and limited edition capsule, 100% of the proceeds from sales from the collaboration will benefit Athletes for CARE, a nonprofit who advocates for the health, safety and wellbeing of more than 2 billion people of all ages who compete annually in sanctioned sports globally. Jeeter x Highsman will be available for sale at select dispensaries throughout California beginning Thursday, Feb 10th at 4:20 pm PST.

“We are proud to partner with Jeeter, a name so well known in California it transcends what has been on the fringe for decades and bakes itself right into mainstream culture,” says Ricky Williams, President and Founder of Highsman. “I started Highsman with the idea of sparking greatness in oneself and Jeeter is the perfect partner to help ignite the flame.”

Once scrutinized by sports pundits and fans alike for using cannabis, Williams in collaboration with Jeeter, is flipping the script with this new line of cannabis products. In homage to Williams’ NFL locker, the sleek packaging was created using real football leather and features resin-infused Jeeter XL and Baby Jeeter pre-rolls as well as Jeeter Juice live resin of an exclusive indica strain aptly named “Sticky Ricky.” The bi-fold box will also contain Ricky’s legendary number “34” jersey, Highsman-branded helmet and a rolling tray featuring a caricature of the “Highsman” himself.

Since launching, Jeeter has built a mass following amongst cannabis connoisseurs throughout California for it’s high quality product and  stand out presentation.  The boutique drops provide very limited access to some of the best merchandise and collectable capsules, selling out in minutes. Carving out a niche in the market, Jeeter’s also been blazing a trail, attracting partners in the music and sports fields, which now includes long time friend, Ricky Williams.

“Ricky was one of our favorite football players growing up in South Florida. We used to love to read his Run Ricky Run blogs and the way they would bring his fans into the everyday life of a NFL player. When we were younger we didn’t understand why Ricky would use cannabis, but over time it became clearer as to why he took that stand. It’s an honor to collaborate with him on this project and push forward the message, and help to break the stigma between sports and cannabis”  said Jeeter Co-Founders Sebastian Solano and Lukasz Tracz.

Jeeter x Highsman will simultaneously launch an apparel collection on Friday, February 4th, that mirrors the superior quality of the cannabis pre-rolls and vape. Equally exceptional, offerings include a co-branded varsity jacket, sweatshirt, baseball hat and T-shirt featuring Ricky’s iconic photo from his 2002 Sports Illustrated cover. The apparel ranges in price from $20-$290 and will be available Highsman.co

An advocate of mental health awareness, Ricky has been vocal on the subject of mental wellness for over a decade and credits smoking cannabis as a way of overcoming the challenges associated with being a professional athlete including social anxiety. For the launch of Jeeter x Highsman, Ricky talks about mental health in sports in an exclusive video which can be viewed HERE.

Jeeter will be hosting Jeeter Bowl, a championship viewing party, to celebrate the collaboration with Highsman on Sunday, February 13th. This marks the first of many Big Game weekend activations the brand will implement in the coming years.

For more information or to find a dispensary near you, please visit: Highsman.co/jeeter-x-highsman 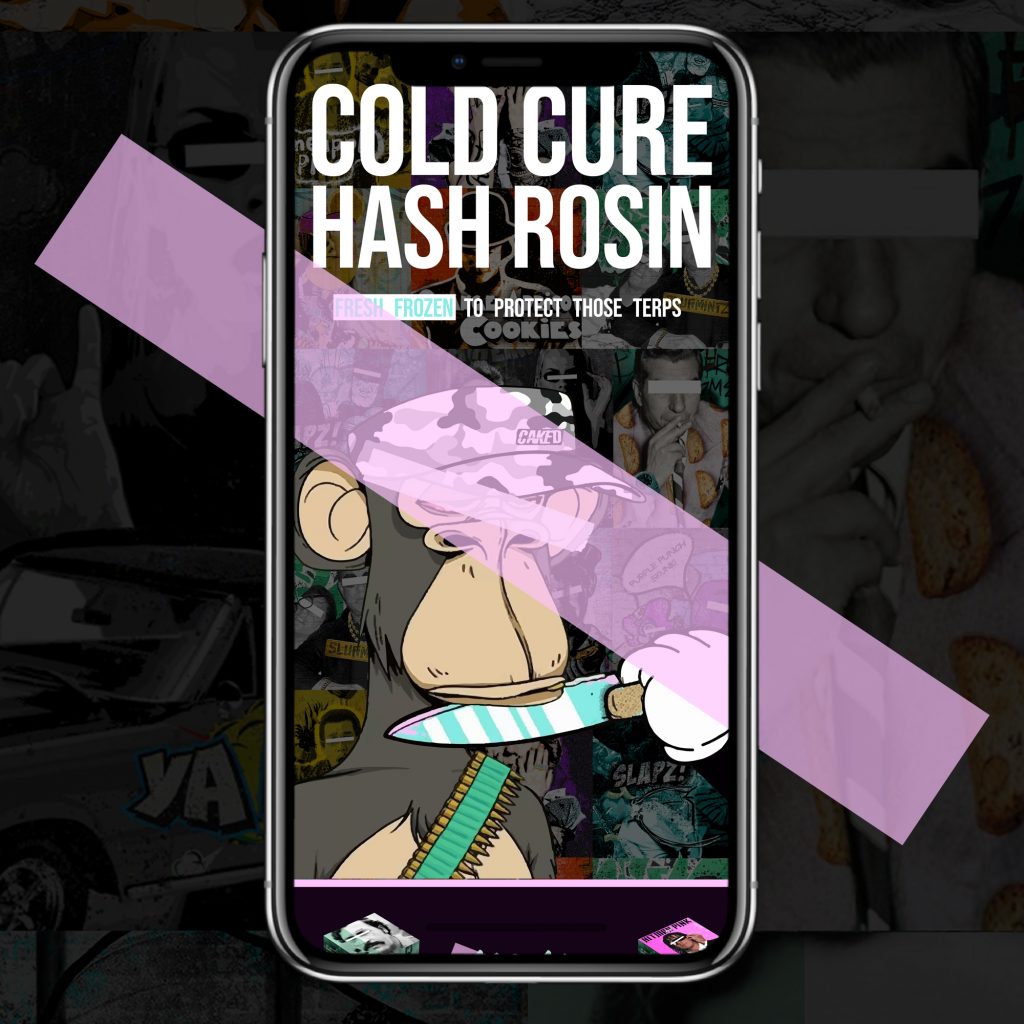 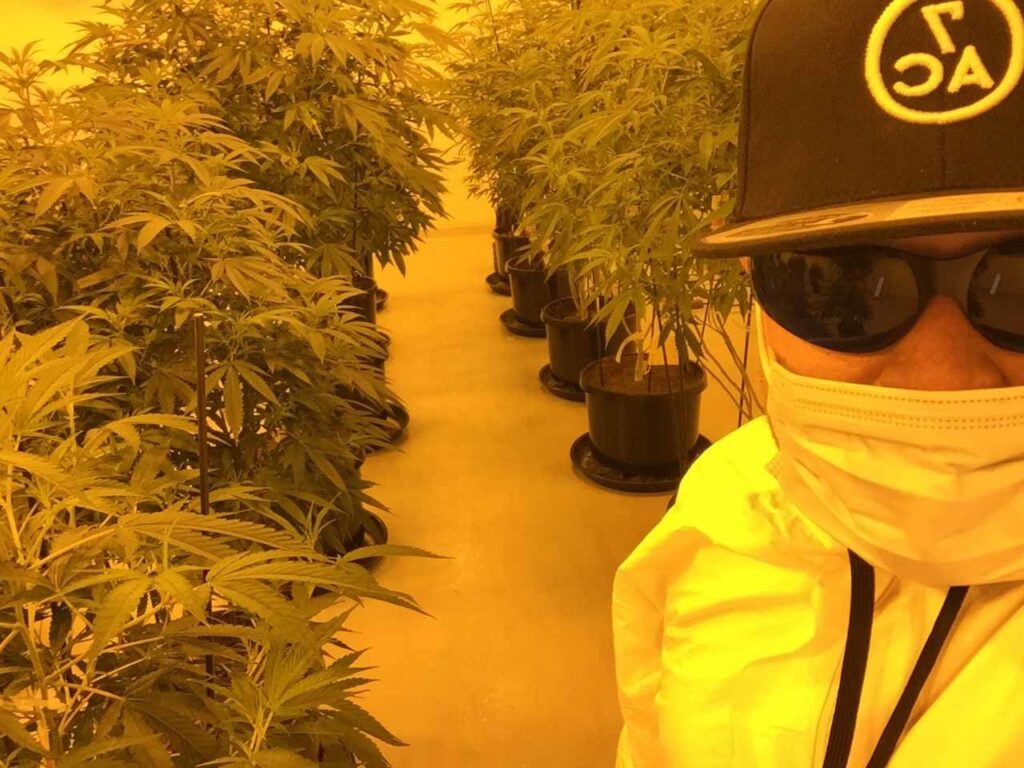